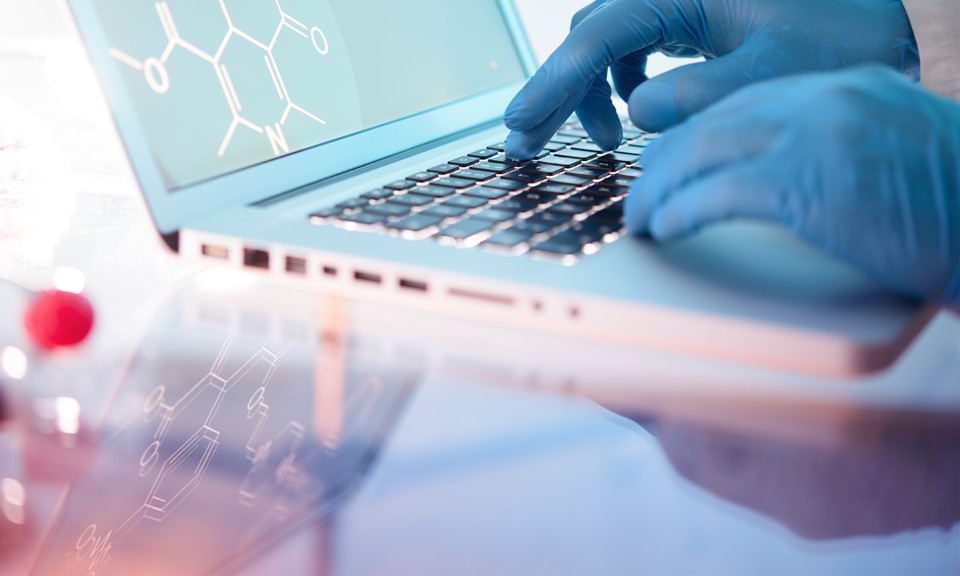 It’s one of the main questions voters ask when they consider a cannabis measure: Will legalization — whether medical or adult use — encourage more kids to get high?
With some form of legalization expected on at least a half-dozen state ballots this November, data showing increased or decreased use by minors will likely be a powerful weapon in the battle for votes.
That’s why a study published by the International Journal of Drug Policy earlier this week is worth noting. In it, researchers at Columbia University debunked a 2015 report that indicated medical marijuana laws could cause an increase in underage cannabis use. Using the same data analyzed in the earlier report, the Columbia team found “no evidence of a differential increase in past-month marijuana use in youth” that could be attributed to state medical marijuana legalization.
What’s going on here? Is this a he-said, she-said situation, or is there something more to the story?
Here’s what a hard look at the data and analysis reveals.
Last year’s study, conducted by Lisa Stolzenberg of Florida International University and also published in the International Journal of Drug Policy, found that “medical cannabis laws amplify recreational juvenile cannabis use.” The study found traction mostly among prohibitionist groups like Project SAM, which featured Stolzenberg’s conclusion on its website.
The Stolzenberg study was curious, though, because it ran contrary to previous researchlooking at similar data. Those studies found no difference in the prevalence of adolescent cannabis use before or after the passage of medical marijuana laws.

RELATED STORY
Here’s Why Cannabis Legalization Doesn’t Lead to Higher Teen Use Rates
Puzzled by the contradiction, the Columbia University team, led by Melanie Wall at the Mailman School of Public Health, took the same data set analyzed by Stolzenberg and tried to replicate her results. They couldn’t.
“Careful assessment of the analytical strategy” employed by Stolzenberg, Wall reported, indicated that the earlier conclusions were “the result of a biased comparison and thus, the conclusions of Stolzenberg et al. are not supported by the data.”
Here’s what happened. It’s pretty simple, actually.
In the 2015 study, Stolzenberg compared underage cannabis use in medical marijuana states to states where medical use remained illegal. What went unmentioned in her study was the fact that MMJ states already had higher rates of underage cannabis use prior to the passage of MMJ laws. In other words, more adolescents were using cannabis in Michigan than in, say, Iowa, even prior to the passage of Michigan’s MMJ law. By comparing the adolescent use rate in Michigan after the passage of MMJ to the use rate in a non-MMJ state like Iowa, Stolzenberg concluded that MMJ laws “amplified” recreational juvenile cannabis use.
The Columbia University team characterized that, tactfully, as a “biased comparison.” An appropriate analysis, they wrote, would compare adolescent use within the same state prior to passage of MMJ laws, and after passage. “Stolzenberg,” they wrote, “did not make this comparison.”
In fact, the Columbia team found “there is no evidence of a significant difference in youth marijuana use” after a state passes medical marijuana laws. Between 2002 and 2011 — the time period that Stolzenberg studied — some underage use increased, some decreased, and some remained the same. In Arizona, underage use increased 0.9 percent after MMJ laws went into effect. In Michigan, underage use remained the same. In Montana, underage use declined 2.5 percent. Overall, underage use declined 0.1 percent after the adoption of medical marijuana laws in the eight states that legalized medical use between 2002 and 2011.
The Florida International University study, the Columbia team reported, “is simply not substantiated by appropriate analysis of the data.
at May 30, 2019